The company started by a group of former trust and corporate services industry insiders is behind the blockchain-based Finos Integrity Check Platform, which enables regulated companies to securely share information about risky clients with each other, protecting them from taking on bad actors as clients.

Amsterdam, June 20, 2019 – Finos, which sells software to help licensed trust and financial services companies safely and securely share integrity risk information with each other, announced that trust industry veteran, Dan Kragt, has joined their board as an advisor.

Dan’s experience in the industry will be hugely valuable as we go forward and I’m confident that his leadership style, business insight and operational expertise will make him an asset to Finos and our growth plans. We are pleased to have him as an advisor.

After selling his business to TMF Group in 1999, Kragt stayed with the firm and has been instrumental in its global expansion over the last 20 years. He served as the Chief Operating Officer (COO) of TMF Group from 2015 to 2018, as well as serving as a member of the company’s Board. Kragt now focuses on supporting fast growing FinTech initiatives.

In speaking about why he chose to join the board of Finos advisors Kragt said:

“The Finos team has the right experience in the sector and a solid technology background.  It’s a great combination for the industry.”

A massive two-trillion dollars of illicit funds are flowing through the economy today. This number has actually increased over the last 10 years, even though anti-money laundering regulations have skyrocketed.  Companies spend billions strengthening their defenses against risk. However, this has proven ineffective because bad actors who are kicked out by one institution continue to knock on doors until they find the weakest link in the chain.

Finos has built a digital ring-fence around the financial system, helping regulated institutions keep players with integrity risks from getting in.

Finos recently launched its new software platform to help trust companies avoid the dangers of taking on clients with integrity risk. The Finos Integrity Check Platform helps them share integrity risk information with each other in a whole new way – exceeding the requirements of the recently updated Dutch Trust Law.

Finos is a trust-tech software company with a focus on solutions for the global trust and corporate services industry. Finos’ blockchain-based solution enables clients to achieve operational excellence by meeting their regulatory compliance requirements  faster, and better, than before. The international company has its headquarters in the Netherlands. 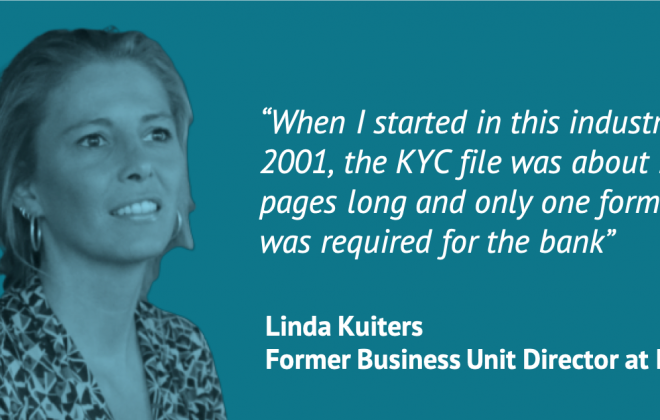 Sound Off: with Linda Kuiters 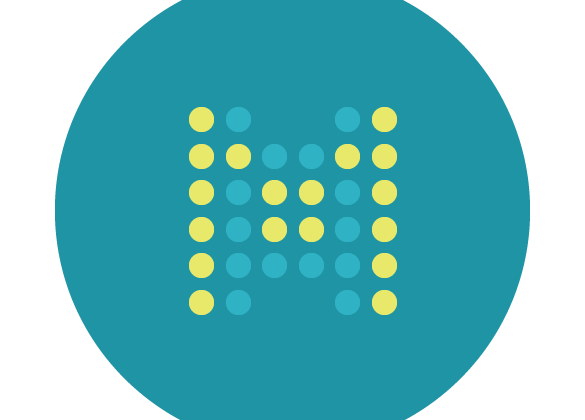 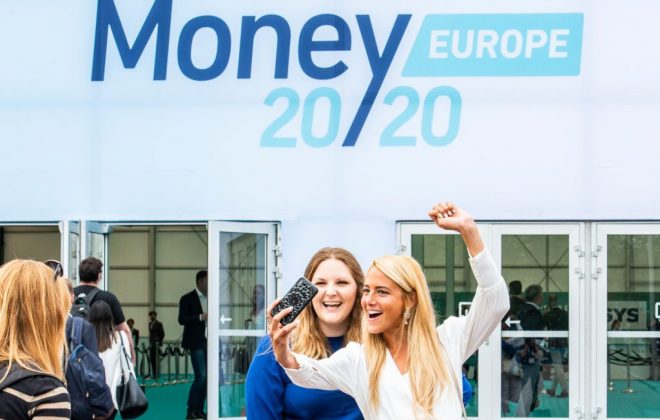