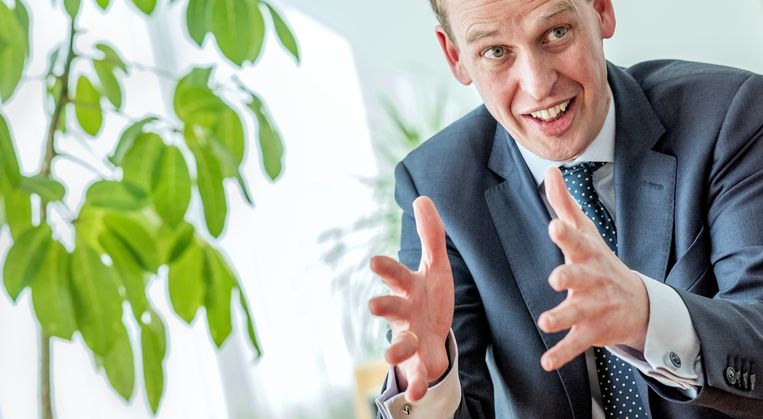 Dutch financial institutions are facing hard times when it comes to compliance to Anti-Money Laundering regulations. A recent uptake in fines being imposed on large Banks such as ING for not taking appropriate and timely actions to address money laundering risks has spurred a conversation about how organizations should approach the management of integrity risk.

Frank Elderson of the Dutch Central Bank (DNB) in a recent interview with Dutch newspaper Trouw says he believes that the attitude towards risk is fast changing, as the financial service providers try to move away from a ‘box-ticking’ culture to one of effective collaboration to combat fraud in all forms.

If you see what happened with the ING settlement, but also what happened further in Europe in this area, then we really see a change in thinking at banks. There are no bankers left who think that this is not important. Hundreds of millions of Euros are currently being invested by Dutch banks to put money laundering controls in place. The penny has dropped for many due to the 775 million euro fine imposed on ING

With technologies like blockchain entering the fray, the world is entering an era of the dismantling of traditional silos and collaboration between competitors to solve common problems is being encouraged. Regulators are putting a lot more pressure on organizations to work together to address issues around preventing bad actors from taking advantage of the financial system. However, the idea of competitors working together is still a contentious subject in the world of financial services. Organizations tend to take an ‘introverted’ view on risk management, investing hundreds of millions of Euros in internal compliance and risk management processes to protect themselves from integrity risks. Frank Elderson of the Dutch Central Bank believes this money has a greater effect if it is spent on initiatives which encourage institutions to share risk information with each other:

I welcome the fact that banks are seriously considering cooperation. The question is actually whether we can use all those hundreds of millions that are used to combat money laundering in a smarter and more efficient way. Better collaboration, more control for the same money.

Sharing risk information among competitors sounds easier than it is, with many initiatives by individual banks over the past few years failing to get traction with their competitors. According to Frank Elderson, however, it will be the most effective weapon the industry can use to combat fraud when it comes to money laundering. It will prevent bad actors who are flagged as risky by one regulated party, from shopping around until they find a weak spot in the financial system.

Something that the DNB would like to see is that banks are obliged to share files of customers they turn to the door and who then turn to the competitor. That already applies to trust offices and we think it is very sensible to have all financial institutions do this. In this way you prevent someone, who has sometimes been identified with great difficulty at one bank, and who has been evicted on good grounds, simply being able to walk in to the next one.

Finos is a Dutch startup building technology which makes it possible for regulated institutions to securely share information with each other. Our first product Integrity Check focuses on creating a digital ring-fence through the sharing of integrity risk information among Trust offices in order to prevent bad actors from entering the financial system. 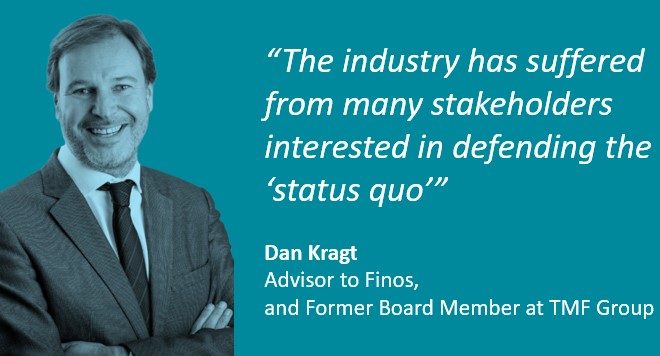 Sound Off: with Dan Kragt

Our Analysis of Intertrust’s Acquisition of Viteos 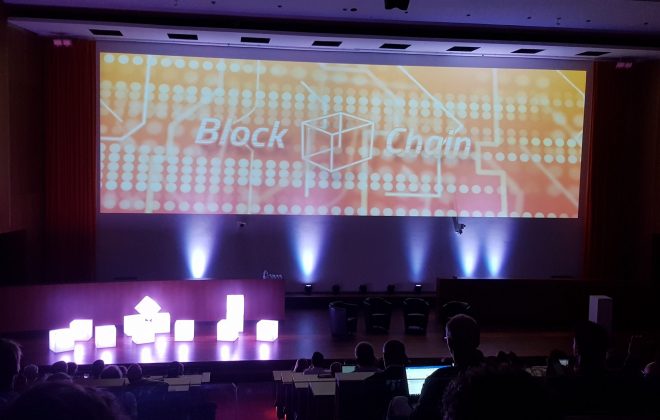