At the event held during Amsterdam’s FinTech week, trust and regulation were top of mind:

1. Susan Rice, United States National Security Advisor (2013-2017) under President Obama, and U.S. Ambassador to the United Nations (2009-2013), was interviewed by Feedzai CEO, Nuno Sebastiao, on the main stage on how the next global crisis could be one of reputation. Explosive stories, and the resulting massive fines, have defined the last few years of banking headlines:

2. As Business Insider reported, regulation remains a hurdle for all players (read here). Much was made of the opportunities around PSD2, but startups, incumbent banks, and payments processors, are still worried about an ongoing lack of clarity around what final standards will look like, saying it’s hampering their preparation efforts. Meanwhile, large UK retail banks are focused on ensuring compliance with ring-fencing rules, which they said are distracting them somewhat from innovation efforts.

3. McKinsey spoke on ‘The Rise of Money Laundering and AML Sanctions and How to Navigate Both.’ In recent years, three factors have heightened the risk banks face when combating financial crimes. First, the growth in the volume of cross-border transactions and greater integration of the world’s economies have made banks inherently more vulnerable. Second, regulators are continually revising rules as their focus expands from organized crime to terrorism. Finally, governments have expanded their use of economic sanctions, targeting individual countries and even specific entities as part of their foreign policies. For more information click here. 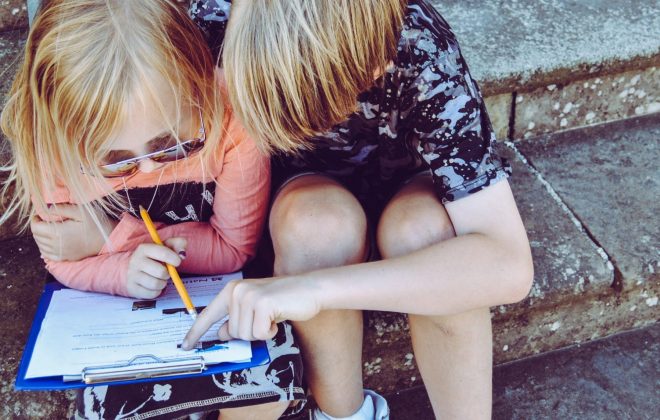 How do you explain blockchain technology to a 12-year old? 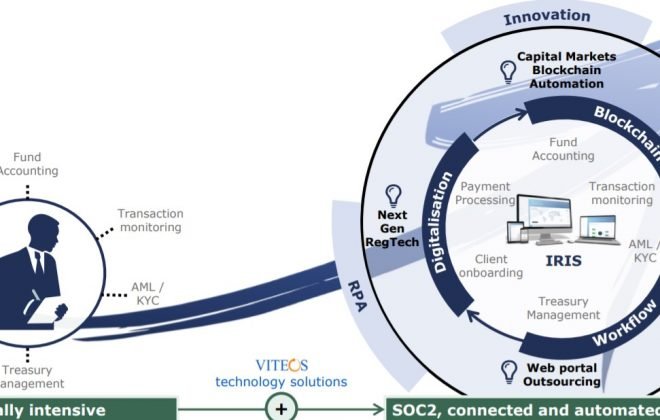 Our Analysis of Intertrust’s Acquisition of Viteos